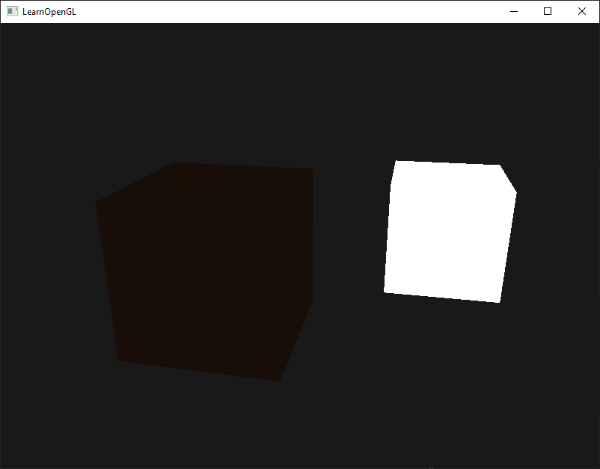 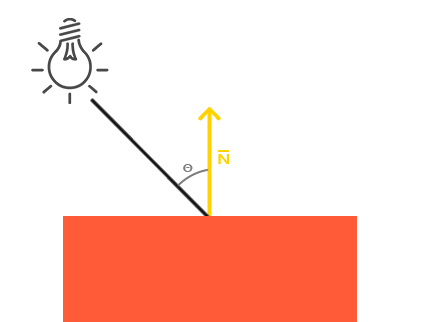 You may remember from the transformations chapter that, the lower the angle between two unit vectors, the more the dot product is inclined towards a value of 1. When the angle between both vectors is 90 degrees, the dot product becomes 0. The same applies to \(\theta\): the larger \(\theta\) becomes, the less of an impact the light should have on the fragment's color. 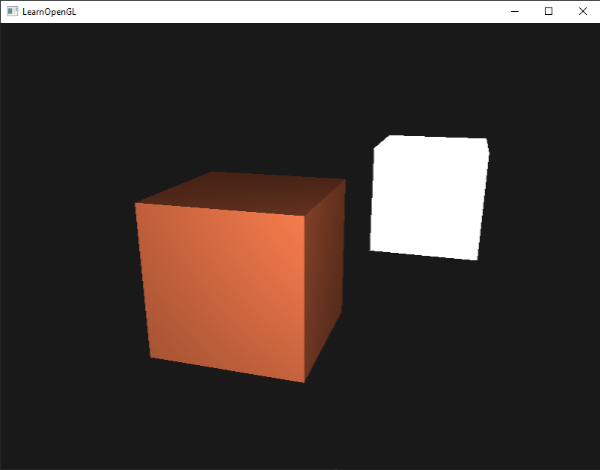 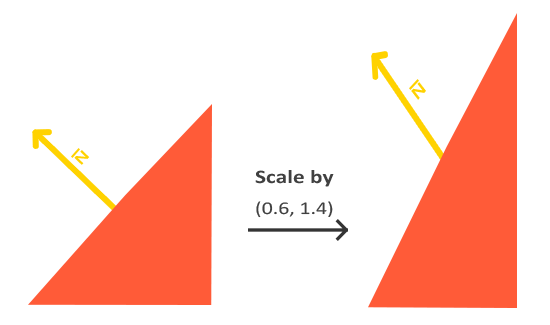 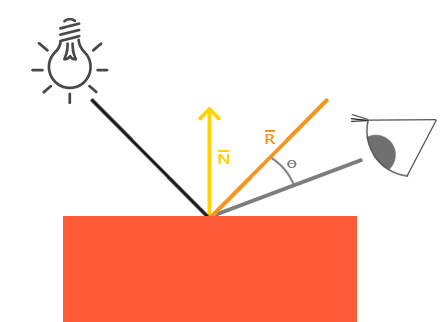 If we would set this to 1.0f we'd get a really bright specular component which is a bit too much for a coral cube. In the next chapter we'll talk about properly setting all these lighting intensities and how they affect the objects. Next we calculate the view direction vector and the corresponding reflect vector along the normal axis: 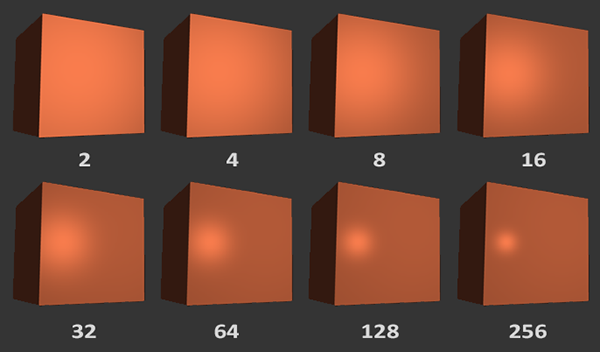 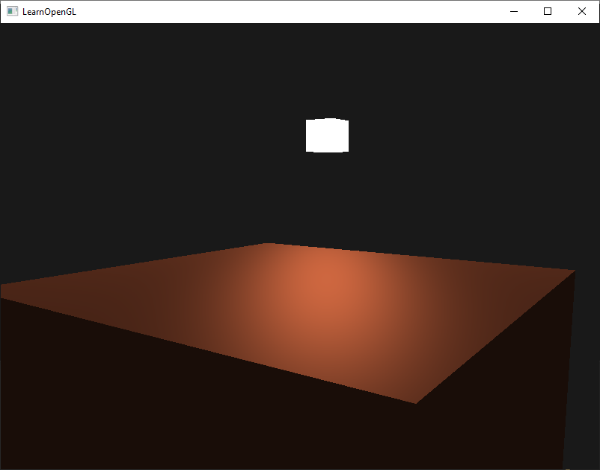 By now you should be starting to see just how powerful shaders are. With little information shaders are able to calculate how lighting affects the fragment's colors for all our objects. In the next chapters we'll be delving much deeper into what we can do with the lighting model.